OnePlus 3T: An Upgrade Over the OnePlus 3

Currently, OnePlus 3T will be launched in the Indian #smartphone market. OnePlus have not stated their plans for launches in other markets. Keep an eye on this post for further details. We will post the latest news regarding any new updates about OnePlus’ latest #Android #smartphone. 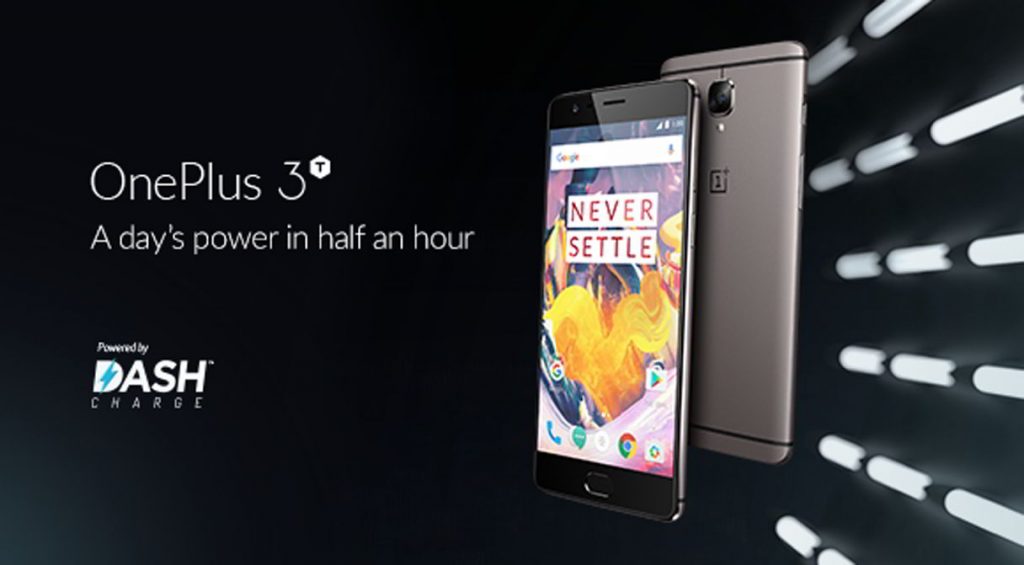