For preventing cryptojacking, Google implements new Web Store policy. Cryptojacking by extensions results in malicious mining of digital currencies. This is done without the users' consent or awareness. Google enforced this Web Store policy banning Chrome extensions that mine Cryptocurrency submitted to the Web Store. 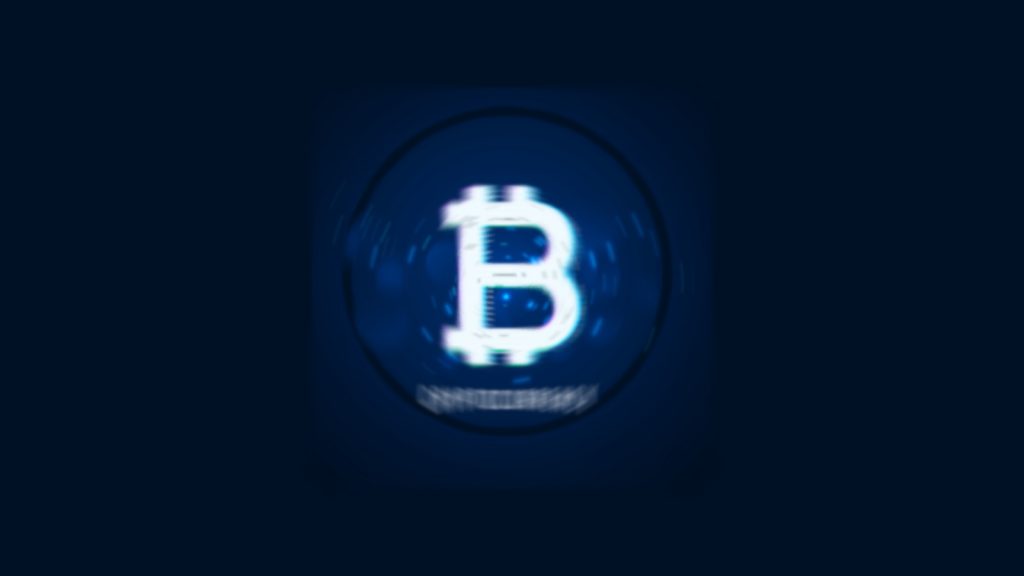 Up until recently, digital currencies (crypto) mining extensions allowed were the ones that were intended for mining. They had to inform users about their working and revenue model. These were allowed on the Chrome Web Store.

Now, Google will block the extension that are not in compliance with the new policy. There will be no more secret mining of digital currencies (crypto) using a victim’s computing power.

This ban does not affect other blockchain and digital currency related extensions. Users will still be able to use blockchain browsers, price checkers, and wallet managers.

Banning a mining extension is appropriate. This move will put a dent, but will not eliminate the problem. Attackers are developing new ways to hide the mining capability of their extensions. This is done so that the extension gets approved through the Chrome Web Store.

[Devesh Prabhu is a simple person who follows #Tech, #Smartphones, #Tablets, and other #Technology related #NEWS in general and blogs about them in his own way. He has been blogging on these and many other technology-related topics through his various blogs. You can always find him tinkering with his various gadgets to see what makes them tick. When not blogging or writing articles, you can find him enjoying the calmness and serenity of nature in a secluded location.